Angela Carter was one of the twentieth-century’s most acclaimed novelists and came of age as a writer in 1960s Clifton, where she experienced life in post-war Bristol, looking at a horizon bombed-out and derelict, but also booming with reconstruction schemes. On this tour through Clifton and Hotwells, we revisit the places and counterculture that inspired her writing, in a society undergoing transformation and renewal so profound, that she declared: “Truly, it felt like Year One.” The event uses Carter’s writing as a springboard for a collective reimagining of the future through glimpses of alternative realities. We are keen to encourage people to read Carter’s work and transform their view of Bristol and its impact on her as a writer, connecting literature and history with everyday life and sense of place.  The tour also draws on Dr Zoe Brennan’s (UWE Bristol) chapter ‘Angela Carter’s Bristol Trilogy: A Gothic Perspective on Bristol’s 1960s Counter Culture’ in Mulvey-Roberts (ed.) Literary Bristol: Writers and the City (Redcliffe Press, 2015).

“Premonition of the imminent end of the world is always a shot in the arm for the arts; if the world has, in fact, just ended, what then?” (Angela Carter, “The Alchemy of the Word,” 1978).

Download a PDF of Angela Carter’s 1960s Bristol tour which accompanies this talk.

Dr Stephen Hunt (UWE Bristol) has a background in environmental humanities and is the author of Angela Carter’s Provincial Bohemia: The Counter Culture in 1960s and 1970s Bristol and Bath (Bristol Radical History Group, 2020). He is currently editing a collection on the Kurdish environmental movement. He is also a long-time member of the Bristol Radical History Group.

Dr Charlotte Crofts (UWE Bristol) is Associate Professor in Filmmaking at the University of the West of England (UWE Bristol, UK), a filmmaker and creative producer. Her PhD was on Angela Carter’s writing for radio, film and television (since published as Anagrams of Desire by MUP, 2003) and she has also published on Angela Carter’s Japanese writings in Rebecca Munford (ed.) Re-Visiting Angela Carter (Palgrave, 2006). As well as co-editing Pyrotechnics (with Marie Mulvey-Roberts) she is also co-editing a special issue of Contemporary Women’s Writing (OUP) on Angel Carter and Japan with Professor Natsumi Ikoma and she has a feature film adaptation of Angela Carter’s ‘Flesh and the Mirror’ in development with BFI.

This event took place on 14 November 2020 as part of Being Human Festival Festival of the Humanities, the only national festival of the humanities, run by the School of Advanced Study, University of London in partnership with the Arts and Humanities Research Council and the British Academy. www.beinghumanfestival.org @BeingHumanFest #BeingHuman2020

This event and accompanying map is funded by UWE Bristol. The map was devised by Hunt, Crofts and Mulvey-Roberts and designed by Richard Grove, in partnership with Bristol Museum and Art Gallery, Bristol Archive, Bristol Know Your Place, UWE Regional History Centre, Bristol Festival of Ideas and Bristol Cultural Development Partnership. Technical support is provided by the Digital Cultures Research Centre.

The Angela Carter Society seeks to celebrate and promote the study and appreciation of the life and work of Angela Carter, one of the greatest writers of the twentieth century. This society aims to create an international community of Angela Carter scholars and passionate readers to share and discuss historic and contemporary developments in the field of Angela Carter studies. The society was co-founded by Crofts, Mulvey-Roberts and Caleb Sivyer.

The Bristol Radical History Group was founded in 2006 and organises events across Bristol and the South West including talks, film screenings, archive days, walks, historical recreations, gigs and fireside storytelling, and have published over 50 pamphlets and books with the aim to open up some of the ‘hidden’ history of Bristol and the West Country to public scrutiny and challenge some commonly held ideas about historical events. The BRHG approaches this history from ‘below’ by examining the actions and perspectives of those involved rather than the views of the contemporary establishment histories. 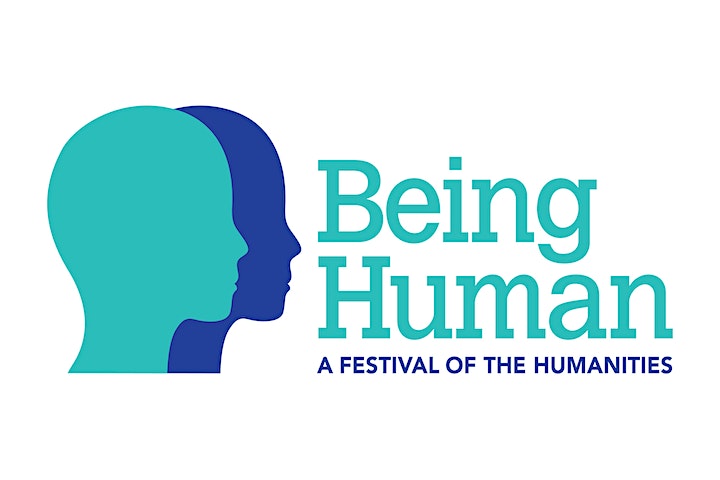 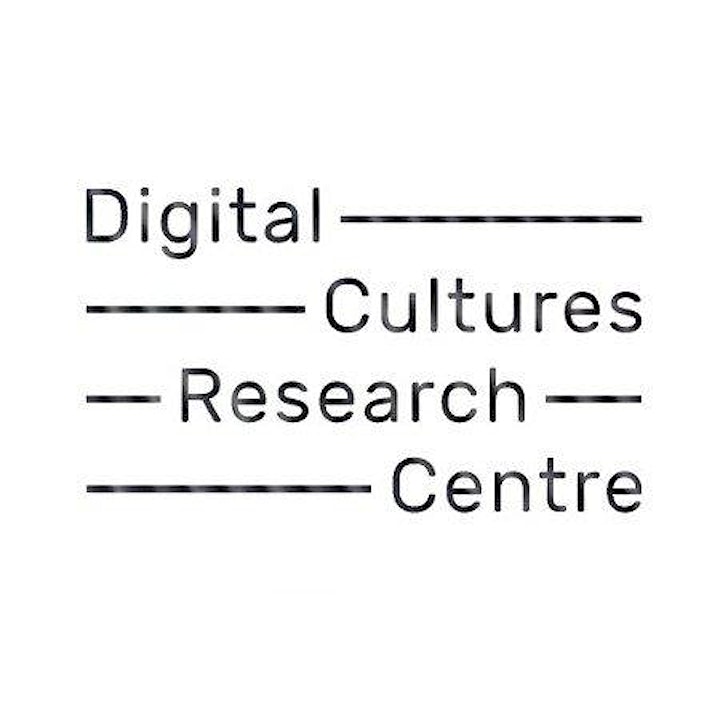 The Get Angela Carter website is curated by Dr Charlotte Crofts and Dr Marie Mulvey-Roberts - both based at the University of the West of England, UWE Bristol.